Each laughter increases happiness on earth.

Get to know us better

Our Film: "Nada and the Clown"

Support the new film about our work –

Documentary filmmaker Walter Steffen has already portrayed and supported our work in 2015/16 with his successful film documentary HAPPY WELCOME.

In JOY IN IRAN, Walter Steffen now accompanies Susie Wimmer from Weilheim, Andreas Schock from Weißenburg and Monika Single from Nürnberg on her roadshow through Iran in January 2017. More information about the film: www.JoyInIran.de/en/

JOY IN IRAN is a social cinema film project that is being developed in cooperation with the “Clowns without Borders Germany e.V.” in order to promote our work in Germany and worldwide.

The filming of this film was completed successfully. Now it has to be finished. For this, the film team waived most of its fees. Still missing for the professional postproduction – editing, film music, cinema sound mixing, animations, cinema copies and much more – still about 25,000 €.

To finish the movie and bring it to the cinemas and to the people, we ask for your support. If you all join in, it will be possible! You can support the film directly via our donation account :

Intended purpose: Joy in Iran
On request, there is a donation receipt.

Here are the thank-you bonuses for your support: Slideshow “Clowns without borders Grenzen in Kambodscha”
am 17.04.2018 in Itzehoe 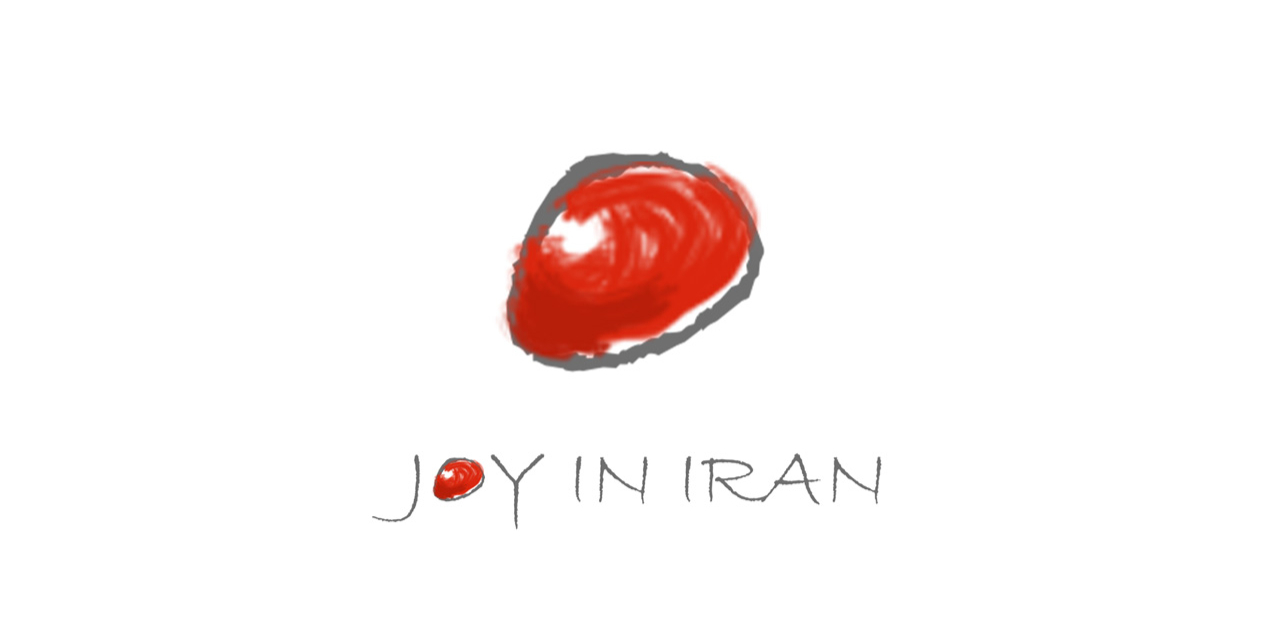 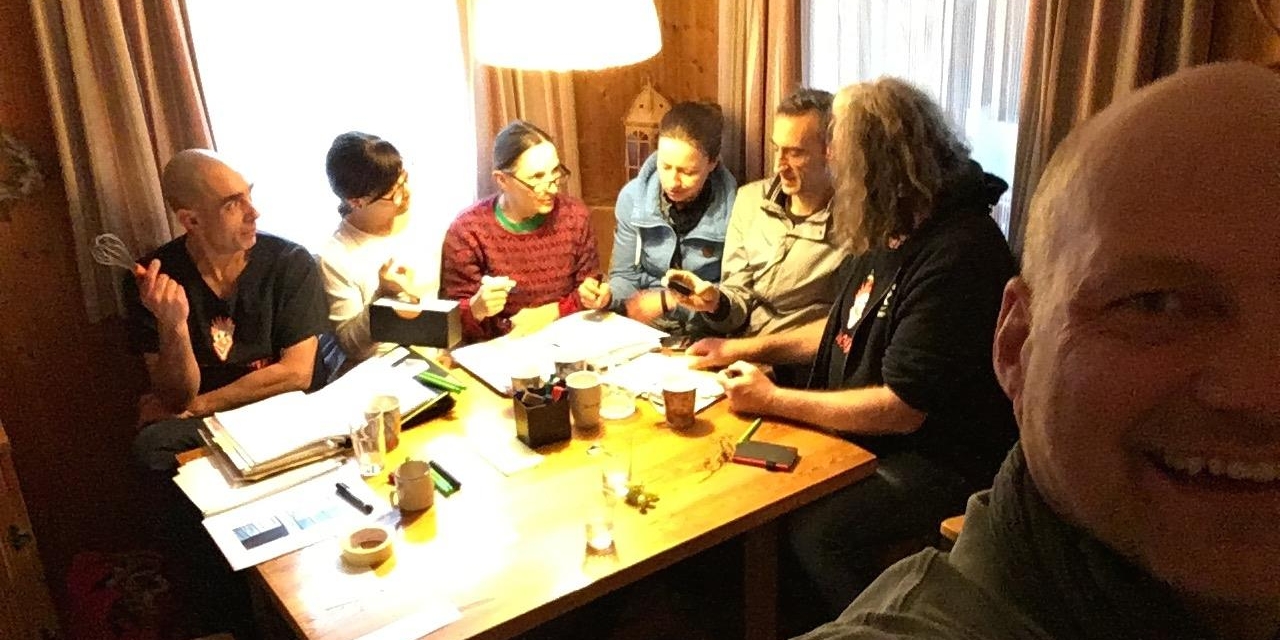 Board meeting, annual general assembly & supervision with our coach Stefan Clotz
am 15.03.2018 in München & Ottobeuren

text yet to come 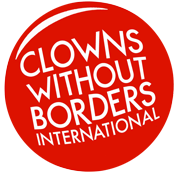 Every benefit is fun. And work. And that's fun, too.

It's even more fun when we have helpers. Also young artists, clowns, musicians etc., who like to help. Maybe also on stage. Everybody starts somewhere. How it works? Just contact us. We welcome all those who help with or contribute ideas.

Any cookies that may not be particularly necessary for the website to function and is used specifically to collect user personal data via analytics, ads, other embedded contents are termed as non-necessary cookies. It is mandatory to procure user consent prior to running these cookies on your website.

Undefined cookies are those that are being analyzed and have not been classified into a category as yet.

Advertisement cookies are used to provide visitors with relevant ads and marketing campaigns. These cookies track visitors across websites and collect information to provide customized ads.

Performance cookies are used to understand and analyze the key performance indexes of the website which helps in delivering a better user experience for the visitors.

Analytical cookies are used to understand how visitors interact with the website. These cookies help provide information on metrics the number of visitors, bounce rate, traffic source, etc.