Curious how an idea can become a fact; how in the distant rooms of a German apartment a thought can form into a reality one Thursday almost a year later. How a chance conversation online can suddenly see you transported into a world of colour, dust, poverty and so much simple joy. If it’s taught us anything, then it’s that you can never tell what stone starts the avalanche.

It’s been around two weeks since we arrived in Nepal, and after lots of rehearsals and workshops, we’ve finally left Kathmandu for the lowlands. We climbed the mountains from the city in the early morning haze, while alongside us, the landscape changed the further south, but particularly later on, the lower we descended. The saris worn more often here than in the city, vibrant in their almost flamboyant colours, were in stark contrast to the dusty, lightweight houses and huts.

The roads over the mountains were in disrepair, giant errosions sagging underneath our Jeep. Luckily we have a local driver, Dinesh, who is used to the conditions, although his driving style is as fearless as everyone else’s. Must people don’t seem to have an automobile and it’s impossible to rent a car without a driver, so, as unusual as it feels, we have a driver on the tour. He initially said he speaks no English, but the occasional laugh when we said something, gave him away.

We drove all day before arriving in a small town called Jhorahat, a mere 20 kilometres from the Indian border, passing right through the gathering of houses and heading directly into the countryside, to a small agricultural school down a dirt track. This is were Yuba once studied farming before choosing theatre. Now it sits within a cacophony of crickets, shrouded in a darkness and silence entirely impossible to achieve in Kathmandu.

After giving two days of workshop, we finally faced our day of reckoning. It snuck up on us, to be honest – we were so occupied with the students of the theatre, that we barely had time to think about the show. They too, like Shilpee, have been partially founded by Yuba. He has the dream of creating a theatre in every village of Nepal; this is the second (with a third still in construction), so there’s still some way to go, but it’s a great start! They were more mixed in age and ability, but the actors are hungry for knowledge, capable and eager to learn, so today we saw some beautiful clowning already.

And an hour later, we were warming up for our first show! From the moment we came on stage, Anita Fricker waddling into the circle with a perplexed expression on her face, the group of around five hundred kids of the Nanak secondary boarding school, were laughing. In the afternoon heat of Morang, playing on the dry lawn beside the schoolyard, we performed our premier with joy and nervousness, the latter of which left us as we realised that our ideas and characters worked. There wasn’t to be much time for evaluation, though, since our next show, in the Shree Sarashwati higher secondary school, was barely an hour later, and we were asked into the preschool beforehand, where we created beautiful chaos in the classrooms.

The second show was an older crowd, also smaller in size, a mere three hundred and fifty… And again we played in the courtyard of the school, it went just as well as the first time, the children were a little quieter (some of them being of the age in which coolness is in high demand).

Tomorrow another two shows await, as well as rehearsals in the morning, thankfully without a workshop, so we have more time to be nervous. 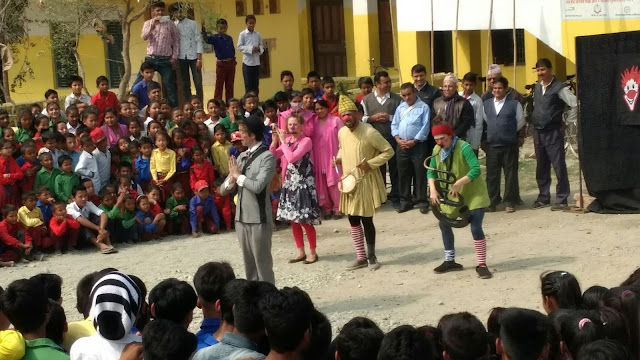 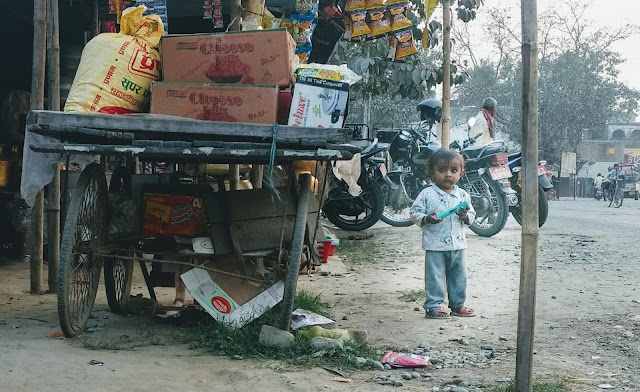 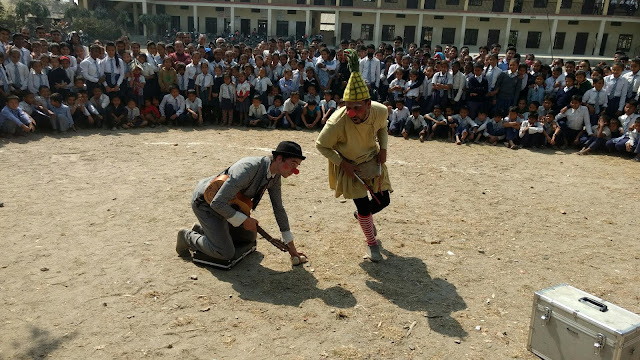 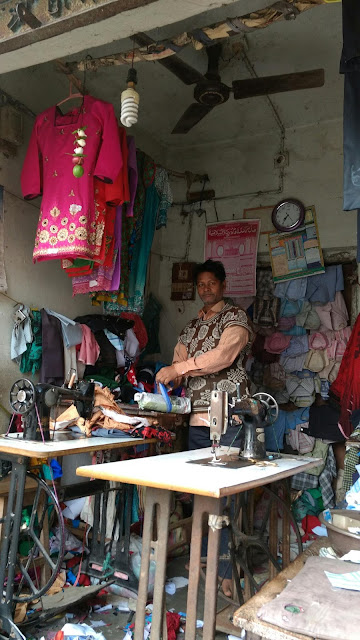 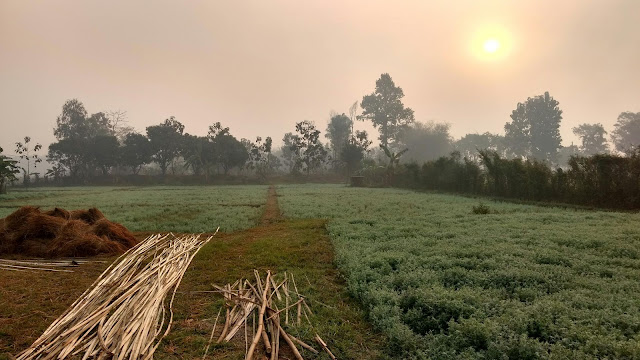