There’s a man in a cap behind the counter of the cantine at which we eat. He stands there every day, his hands crossed in front of his black leather jacket, smiling at us beneath  his traditional hat. He barely speaks, but his smile is welcoming each time.

Just around the corner, in the roadside café between the theatre and the cantine, a small woman serves tea with bright, cheerful energy, occasionally sitting down beside us while a friend translates to her where we come from and why we are here. The metalic smell of the welder who burns unrecognisable machine parts at the door, sometimes drift into the dimly lit rooms and joins the conversation.

Between giving our workshop and rehearsing, our world has shrunk to this tiny landscape of two side streets strung together via a dusty main artery; the man who sits crouched low, a scale to measure our weight at his feet, the pile of construction shingle strewn halfway into the road, the broken paving before and after, they have become as familiar to us as our own hallways at home.

But, once work is over, there has been a few hours to see some of Kathmandu. Last night, shortly before midnight, we made it to the Pashupati temple for the opening evening of the Shiva ratri festival that happens today. The area was a cramned with life, both young and old, shouting, singing, laughing, the temple glowing golden in the heart of it. Today, traffic has gone into hibernation around Shilpee, where the streets have been closed to allow the celebrations. Magically, for the first time during our stay, the dust is minimal.

The celebrations haven’t effected our workshop, though. Our entire class worked with extreme concentration and joy throughout the morning, exploring the corners and unique perspectives of their clown. How wonderfully they interpreted their characters, managing to bring each one to life. It was sad to finish, but some consolation that we will be back to work on their clown show in two weeks. We are certain that they’ll make something beautiful and funny!

Which is also what we are doing our best to do every day. The work with Yubaraj had been productive – the final show is around half way there. After an initial finding process, we are now clear concerning our characters and motivations. We have another couple of days before heading to the schools. Let’s see what they bring! 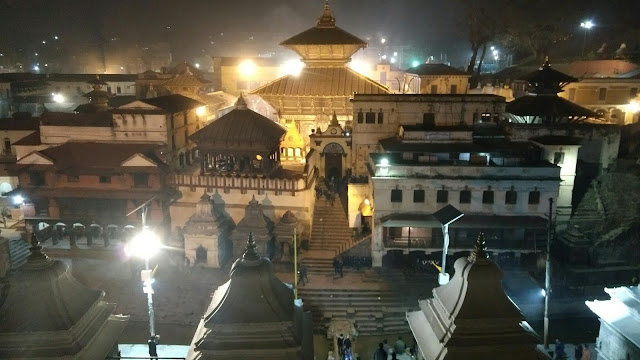 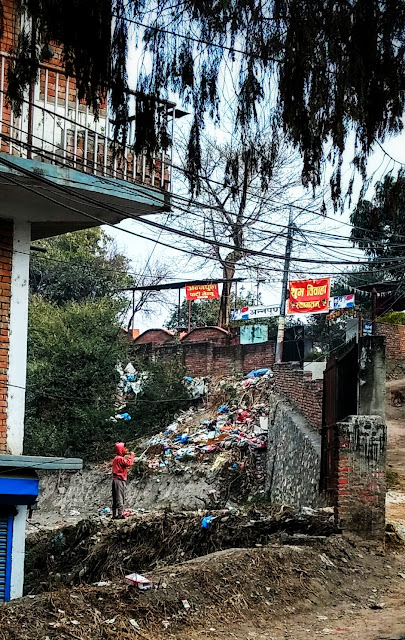 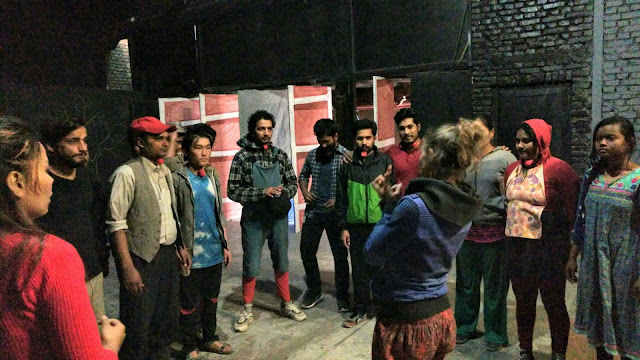 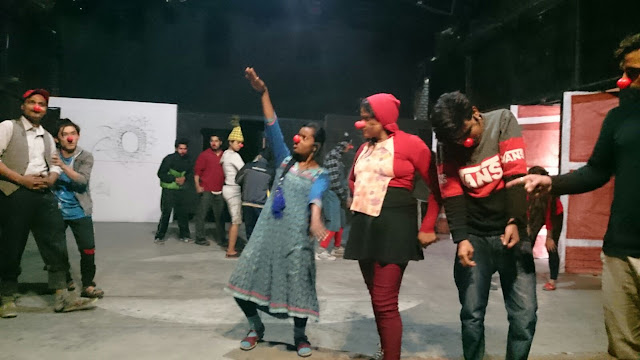